I’m a chronic bookmark loser… and I’m pretty sure that they go the same place my hair scrunchies and left socks disappear to, but I digress.

This year, I became a total bookworm thanks to a New Year’s resolution I set in January to read 12 books over the course of the year. I’m a slow reader, so I considered this a pretty lofty goal.

While I was finishing up writing my first novel last year, I felt I didn’t want to have my head clouded with other people’s words… so I avoided reading other author’s work like the plague. But after I finished my manuscript, I came to realize that closing myself off wasn’t the right path to follow.

I now understand there are only two ways to make myself a better writer and get my books to the level I want them to be.

I’ve ironically never read any Stephen King, but he’s got a good quote about this:

“”If you want to be a writer, you must do two things above all others: read a lot and write a lot. There’s no way around these two things that I’m aware of, no shortcut.” – Stephen King

At the beginning of the year, I thought I’d have trouble reading 12 books, but I ultimately crushed my New Year’s goal and am now on book #19 which is Divergent by Veronica Roth

Waaay back in January, I was still dog-earring pages, but somewhere between reading Twilight

and The Lightning Thief

But I don’t actually own a *real* bookmark, so I just use whatever I’ve got handy. Napkins, receipts, strips of paper, old museum tickets, I’ve even used a hair scrunchie (which was probably the thing that jinxed me in the first place…)

Recently I even used a ripped up paper plate as a bookmark. 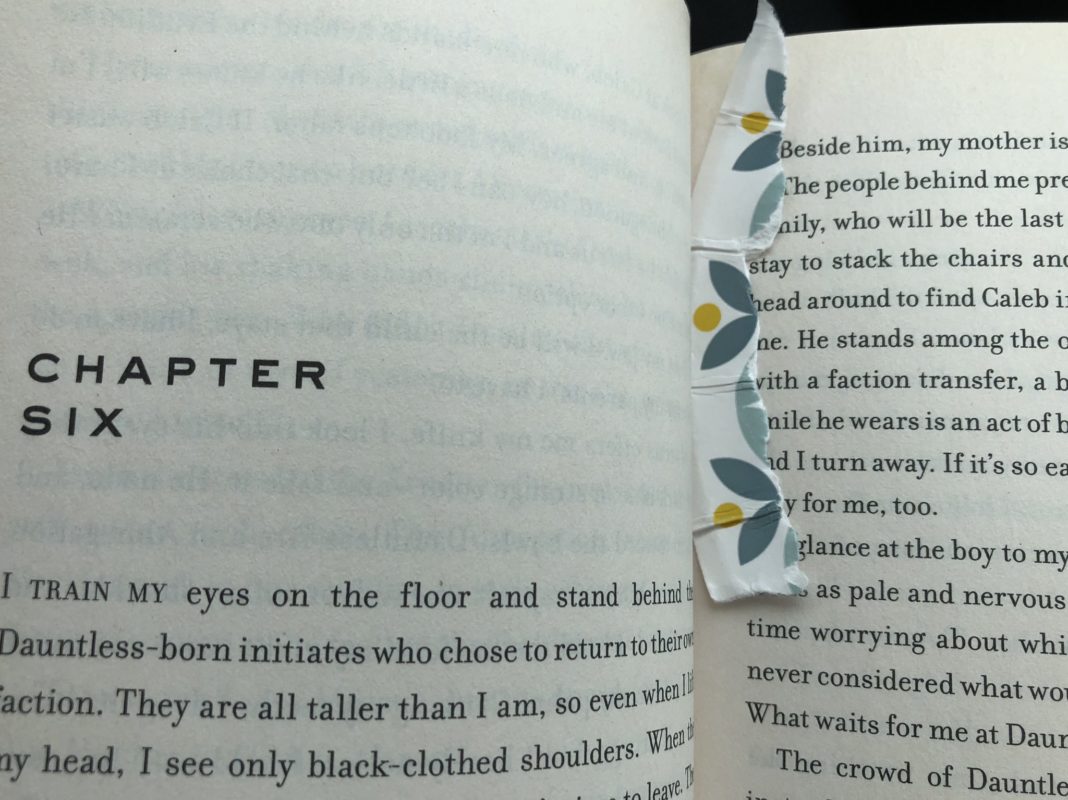 But then I lost that bookmark too, and this happened. 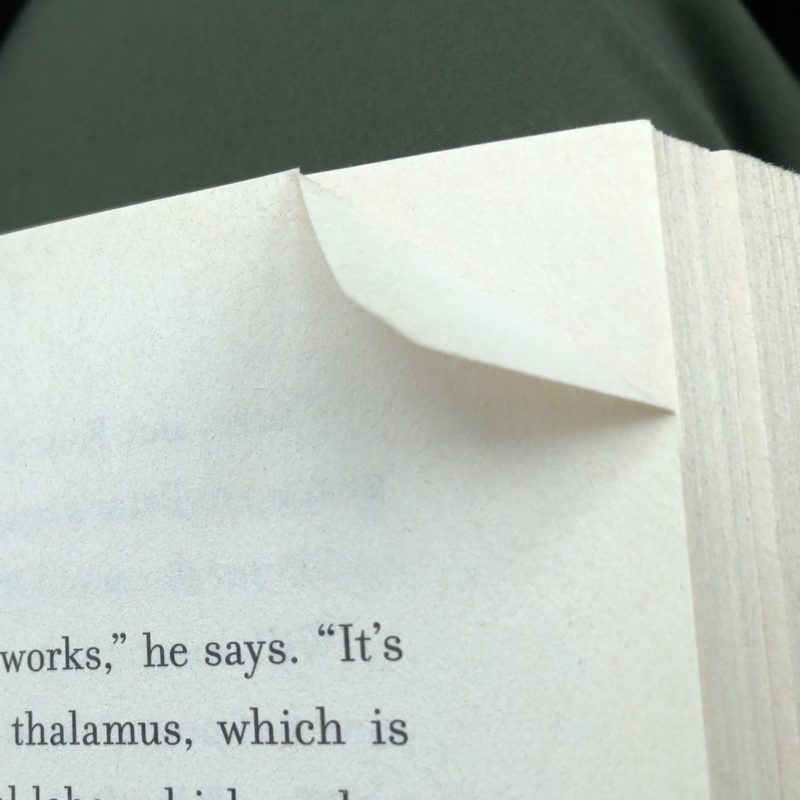 And I was feeling pretty bummed until I decided to go on Amazon today and browse bookmarks… and found THE CUTEST BOOKMARKS ON THE FACE OF THE PLANET.

Cutest Bookmarks on the face of the planet

So, I’ve decided that if I make my new goal of finishing 20 books before the end of the year, I am going to splurge on one of these fancy super-cute bookmarks. Help me decide which one to get!!! What’s your favorite? Message me on Twitter and let me know or leave a comment below.

Before embarking on her career as an author, Candice Jarrett made herself known as an award-winning singer songwriter. 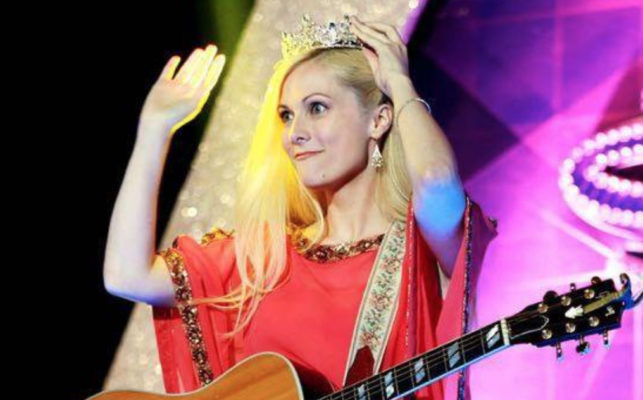 . Candice has recently begun her journey toward becoming a published author.